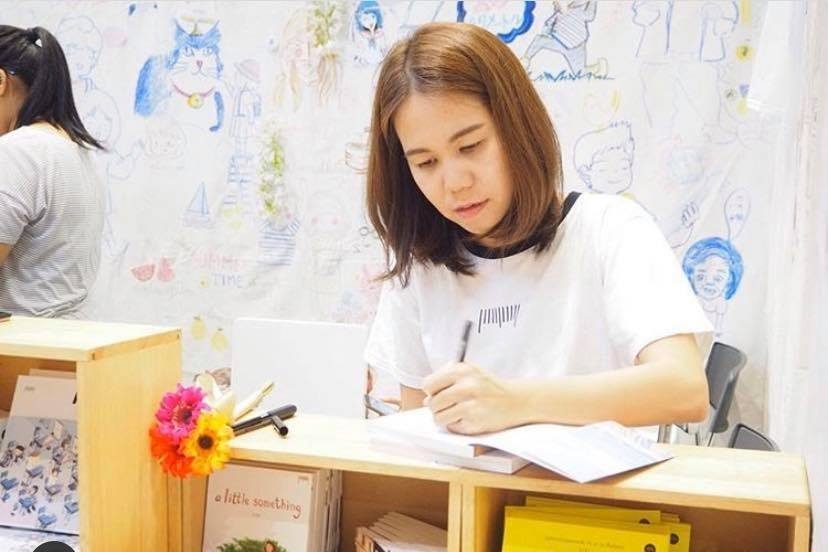 Munin Saiprasart is a professional cartoonist who is famous and well known in the comic industry by her first comic called, “Munin”, which comes from her name. “Munin” was well-received and popular among many young people and was a Thai comic that received excellent feedback. She also owns a line drawing design of the music video called, “Good Night” which is a story of soldiers operating in the three southern border provinces of Thailand.

Moreover, “Munin” is considered to be a psychological comic book which currently has a total of 5 series. In one book of “Munin”, there will be about 10 or more episodes of cartoons. “Munin” is a comic that represents the story of a couple in many perspectives, for example, “Rak Lek” or “Small Love”, make people realized that how it is like to have one-sided love or you may think that you are important that you forget that why that person does not love you back. “Munin” is not only extremely popular but also received positive reviews from Dr. Orasert Palittaponkarnpim, a comic critic, saying that the drawing lines are neat and clean even though it was in gray. 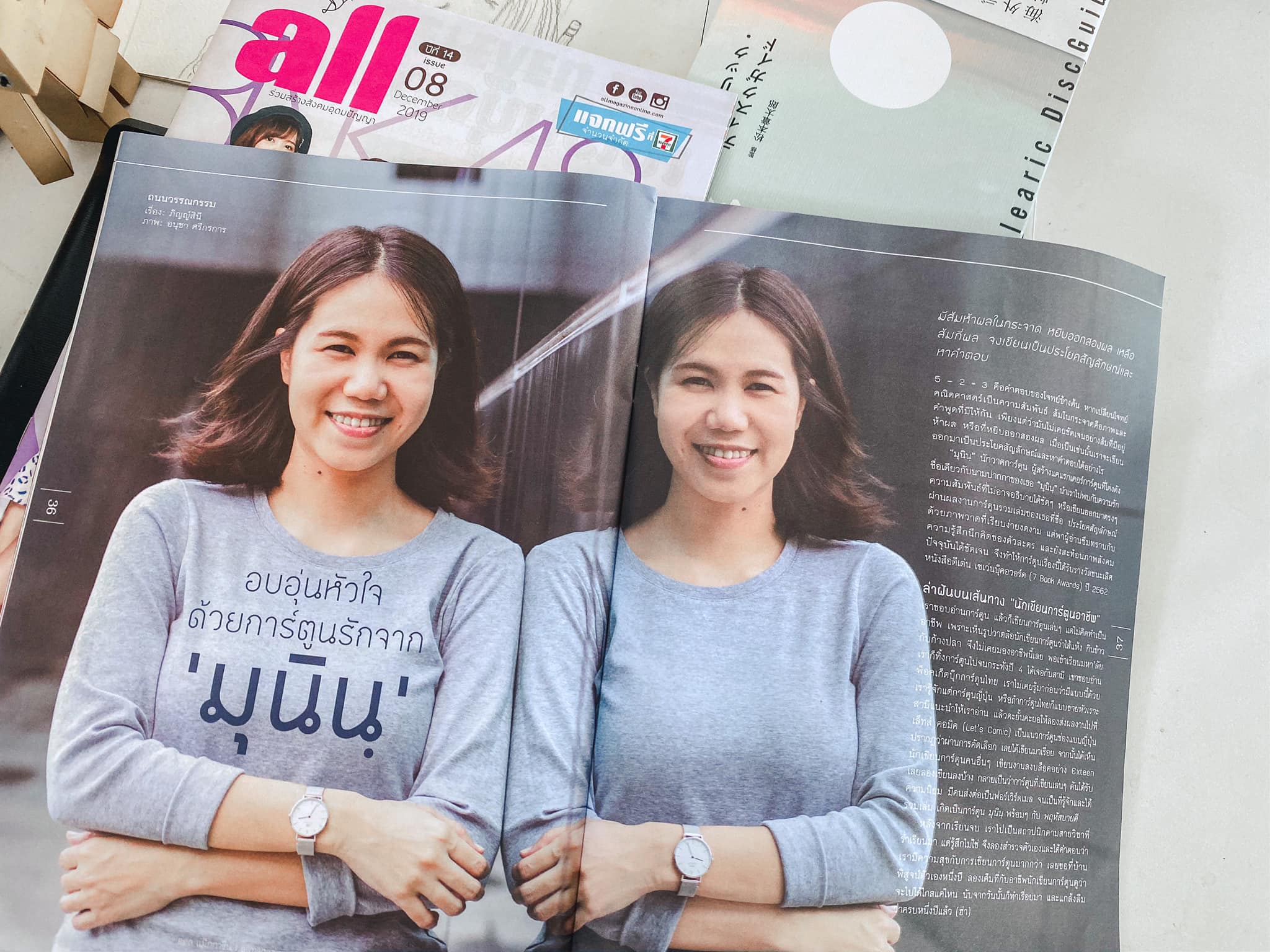 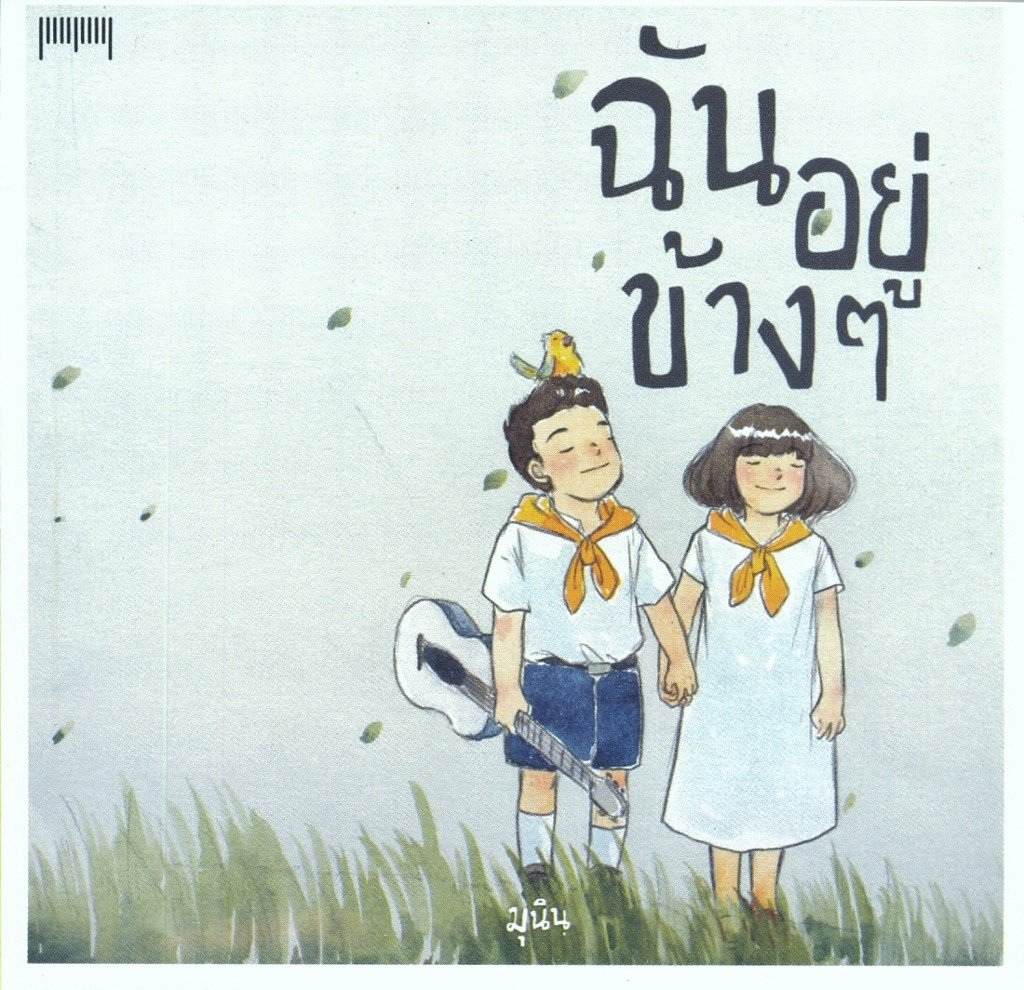 I’ll Be Right Beside You

A comic book, “I’ll Be Right Beside You” presented about love which was inspired by a true story. This comic book tells the love story of a teenage girl who is said to be an unbeliever of pure love. As she began to learn about the love that grew from a friendship, she gradually understood the meaning of it and slowly moved closer to what we called “love”. She experienced one of the simplest sides of love, in which she even defined it as “True love is to be together side by side whether happy or sad moments in life”. The story conveyed a heartwarming through lines of text that will take you to experience the simplest aspects of love. 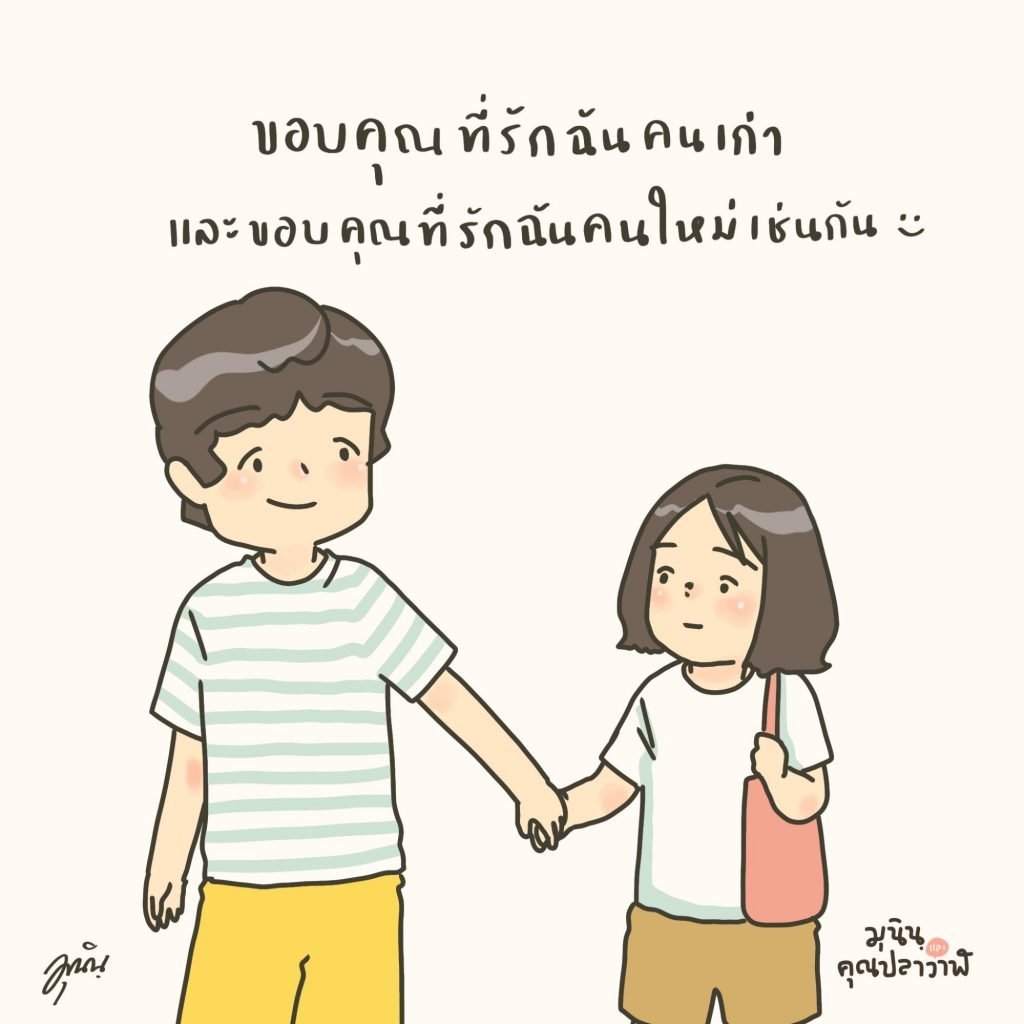 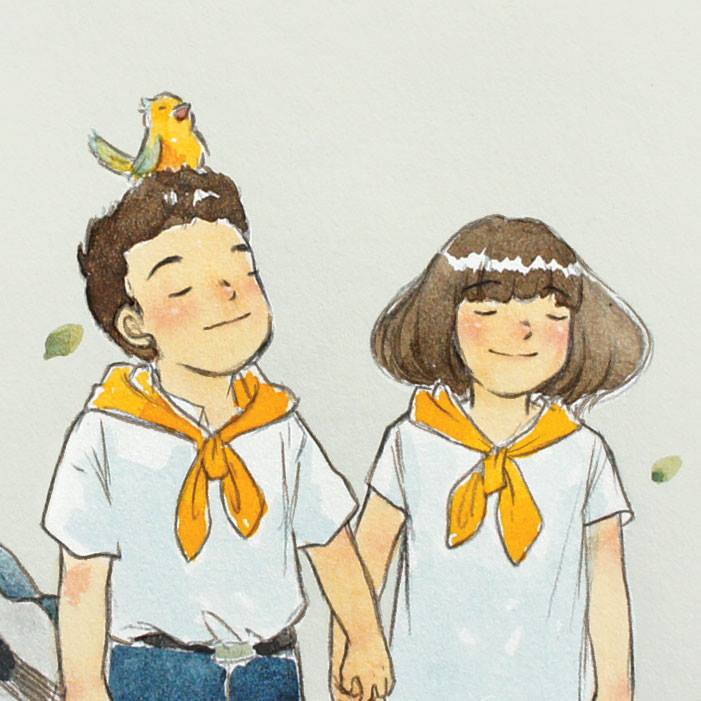 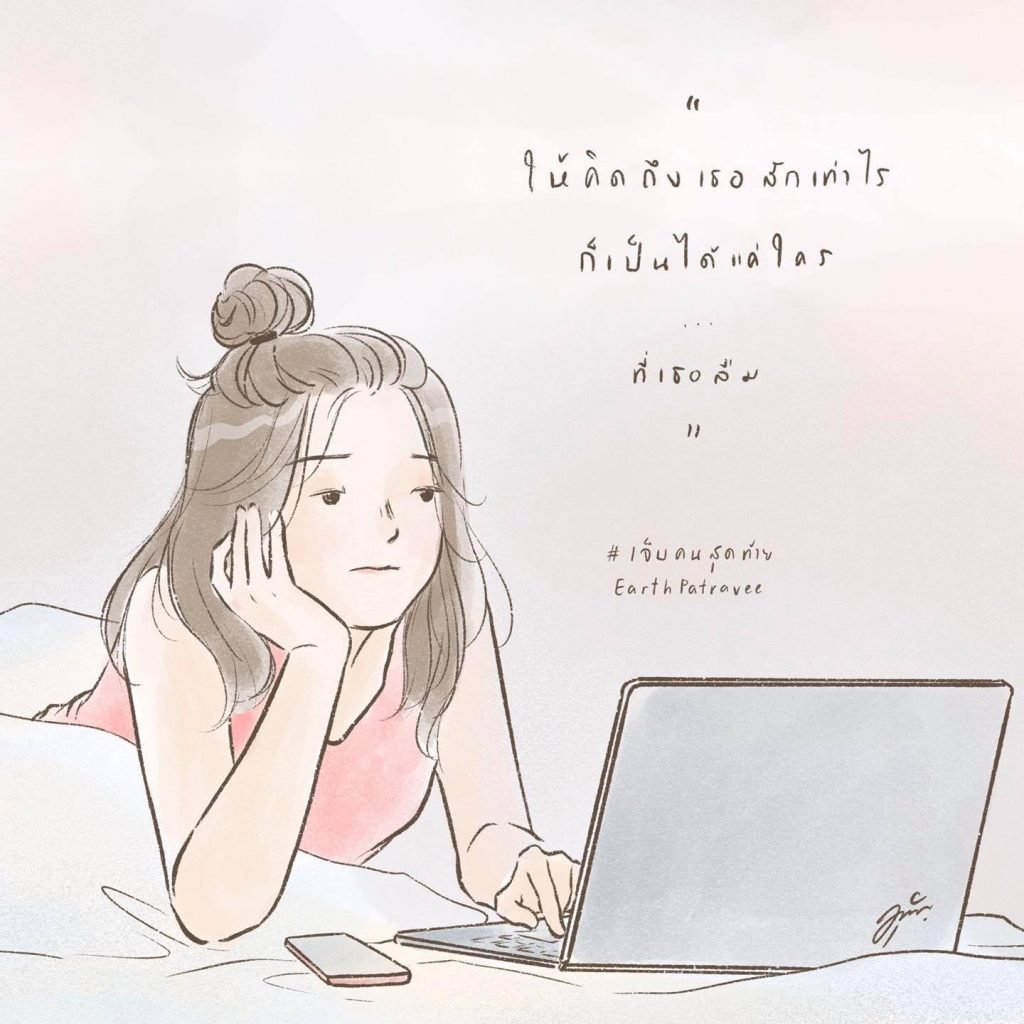